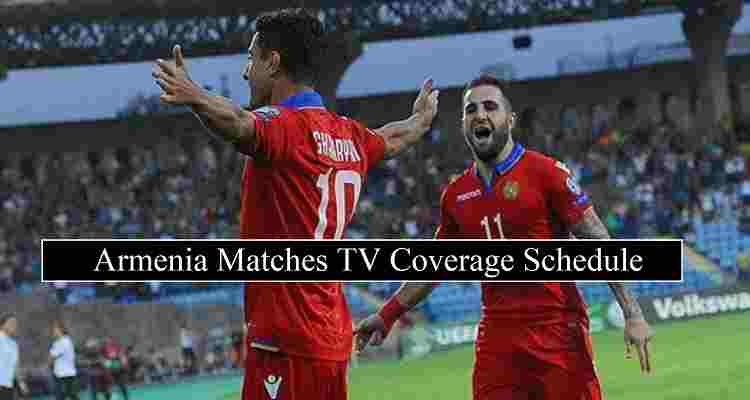 Nations League 2020-21 re-schedule after corona-virus, in the first week of September all teams played their two fixtures of group stages. Armenia suffer defeat from North Macedonia in the first match of nations league 2020-21. But still they got 5 games left in the competition to qualify for the next stage of tournament. Armenia stream channels for the nations league matches confirmed.

Joaquín Caparrós, head-coach confirmed the team squad for Armenia upcoming game against (Estonia) on Tuesday. It’s a home game but no crowed support for any of these teams as the match played behind close door. Tigran Barseghyan, Aleksandre Karapetian, Kamo Hovhannisyan, Varazdat Haroyan, Hovhannes Hambardzumyan played most international matches and will part of starting XI team against Estonia.

Shant TV broadcast the match in Armenia and ERR telecast the match in Estonia. The details based on Armenia North Macedonia stream tv broadcasters collected from trusted sources. If any changes made to the current fixture or venue updated later.