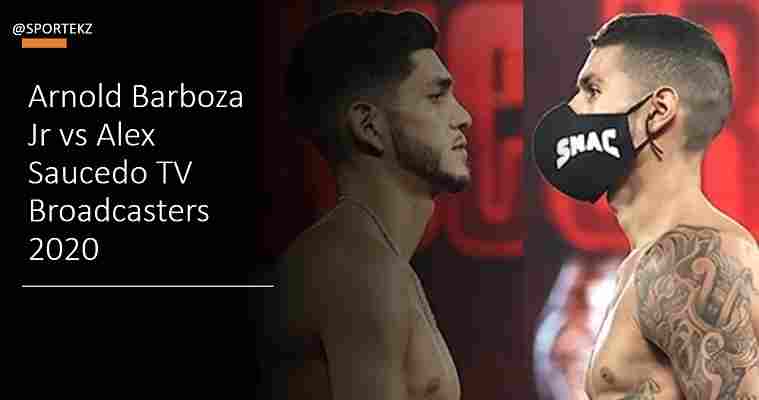 Alex Saucedo, hold record 30 fight wins out 31 bouts, Maurice Hooker is the only boxer who managed to defeat Saucedo for WBO light welterweight title in year 2018. This his second fight of the year 2020, previously he defeat Sonny Fredrickson on unanimous decision.

The official coverage rights for the fight between Barboza Jr hold by ESPN and ESPN+ in United States. All information regarding to Barboza Saucedo stream tv broadcasters based on channels that regularly broadcast boxing pay-per-view fights in their territories. The fight take place before the main event between (Lomochenko vs Lopez) fight.