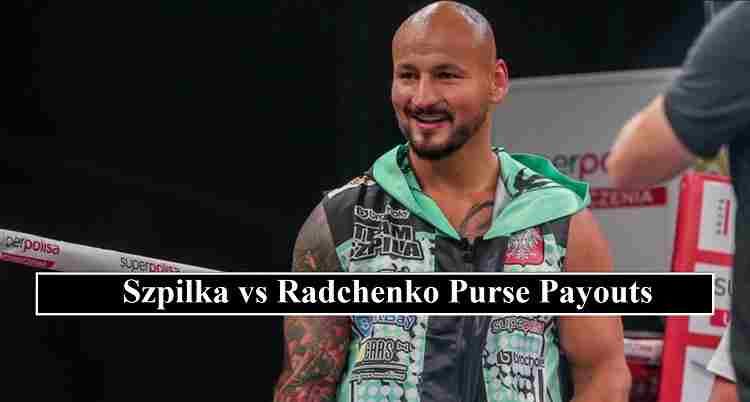 Artur Szpilka coming to the boxing ring after October 2019. He is facing opponent from Ukraine (Serhiy Radchenko). The fight schedule for 7th March at Hala Sportowa im in Poland. Szpilka after facing defeat from Chisora, fight another opponent in same year 2019 from Italy. He defeated Fabio Tuiach in the first round of the match at (Hala Sportowa Zeromskiego). Szpilka Radchenko purse payouts for the 2020 fight base on the pay-per-view.

Serhiy Radchenko, hold a poor record in his previous five fights. He face back to back three defeats in boxing. His last fight (Aleksei Egorov) in Russia did not end well and lost the fight on unanimous decision. Before that, Serhiy suffered defeat from (Ruslan Fayfer). It’s a great chance for him to make comeback to boxing and to win the fight against Artur Szpilka.

Artur Szpilka earn career best purse money for the fight Deontay Wilder which is reported ($250,000). Szpilka, make almost $75,000 for the fight against opponent (Adam Kownacki). He will make maximum estimated purse $75k for the fight in 2020.

Artur Szpilka previous fights maximum purse fight is $70,000 to $100,000. Serhiy Radchenko, guaranteed purse will not be as big as Szpilka. Radchenko lost many fights in last two years of his boxing career. His estimated purse money for this fight will be ($15,000).

The financial information based on Artur Szpilka purse earnings collected from trusted sources. His purse revealed for the first time after heaving big boxing pay-per-view with Deontay Wilder in 2016.