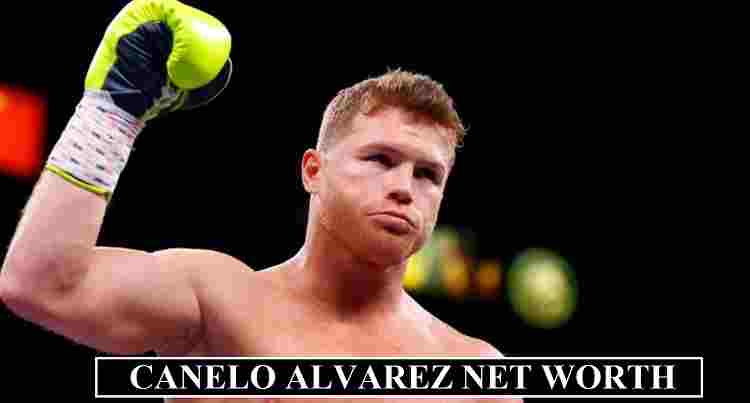 Alvarez become highest paid boxer in the world after signing multi-millionaire deal with (DAZN). According to sources, Alvarez make $365 million from all fight deals with DAZN. This long-term deal with DAZN made him most expensive boxer in the world. The boxing sources, claimed that Canelo make ($25 million) from the fight against Russia boxer (Sergey Kovalev).