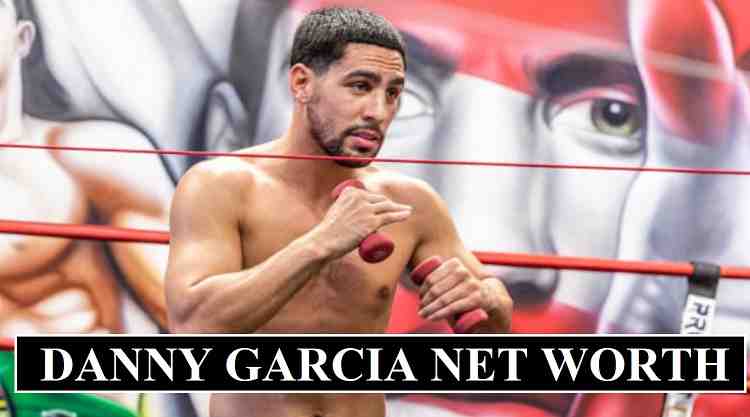 Danny Garcia career as professional boxer began in 2007. He won major fight in two different categories of boxing. In debut fight he defeated (Mike Denby). But 2008, becomes the most dominate year in his boxing he won back to back eight fights. He earned ($150,000) from all eight fights with purse payout of ($18,750). Danny Garcia net worth revealed online for the first time in 2014 ($8 million) by The Richest.

Garcia become the WBC Youth Intercontinental light welterweight champion after winning his fight from Enrique Colin in 2009. He earned ($120k) purse money payout which is highest of his career in 2009. Garcia later become the new WBO Inter-Continental light welterweight champion after winning from (Kendall Holt) and earn $300k purse payout from the fight. His net worth reported by many sites some claimed ($14 million) and some claimed ($8 million) from year 2012-2018.

Danny Garcia Purse Per Fight ($1.5 million) His purse money increased after each big fight. He defeated many big name boxers during 2013-2016 years. He earn $550k from the fight against Amir Khan. Purse money increased to $1.5 million winning from (Zab Judah). Garcia earned highest purse money of his career against Keith Thurman. Both of them reward $2 million for their pay-per-view fight.

In the above table you can see how much purse money earned by Garcia against top boxers such as (Thurman, Kham, Judha, and Molina). All the financial information of Garcia purse payouts gathered from top sources of boxing.