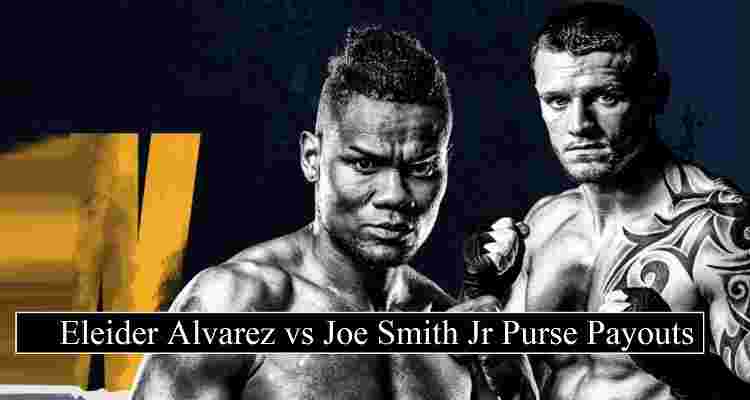 Eleider Alvarez the professional Colombian boxer back in action. In the start of the year, Eleider Alvarez fight schedule with US boxer (Michael Seals) to whom Alvarez defeat in the 7th round of the match. His next fight schedule with in three months but corona-virus breakthrough change every thing and dates for the boxing fight postponed. Alvarez Smith Jr purse payouts based on the sale of pay-per-view on 22nd August 2020.

In 2018, After winning fight from Russian boxer (Sergey Kovalev), a boxing news source reported that he made $250,000 from the fight. Kovalev earned re-match against him in 2019, defeat him in the second bout. Alvarez made $500,000 from the second pay-per-view fight against (Sergey Kovalev). This fight held behind close doors, and its a WBO light heavyweight eliminator.

The above given Alvarez Smith Jr purse payouts details based on these boxers previous earnings. It’s not confirmed yet that any of these will received pay-per-view share or tv money. But if bonus money inform of international tv money paid to any of these boxers details will be updated here later.