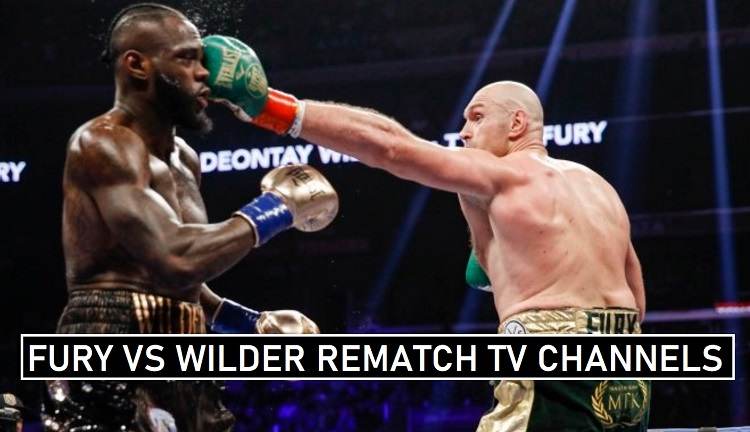 In United Kingdom the official rights owned by (BT Sport Box Office). In Australia the live coverage of the fight telecast on Main Event channel. BT Sports also telecast the fight in Ireland. DAZN got streaming coverage in (Germany, Austria, Switzerland and Italy).

Fury vs Wilder 2 Live Stream 2020 (Fox Sports Go & BT Sports APP): If you are watching fight on you smart devices such as android phone, iphone, xbox, play station or tablet you can get Fury vs Wilder stream on Fox Sports Go app in United States and BT Sports app in UK both are paid services.

SKY Arena provide live coverage of the 2nd rematch in New Zealand. Other tv channels for the fight you can see in the above table. If there are any new channels included for the upcoming rematch updated here later. A specific amount of tv rights money paid to the boxers as per their contracts with PPV channels sources claimed.