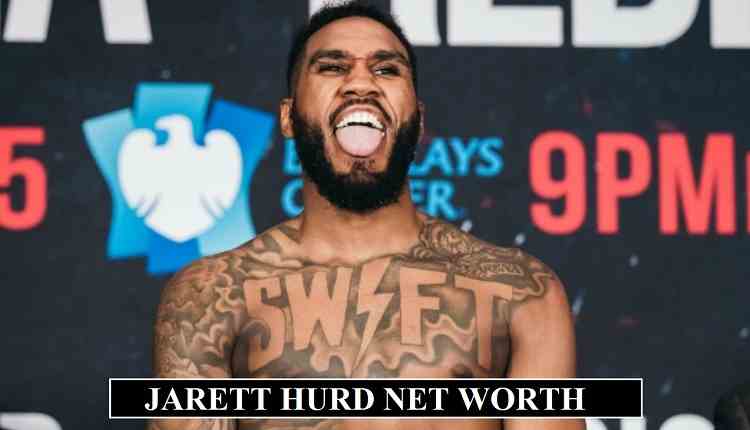 Jarrett Hurd bounce back after losing the championship title match in the previous fight. His performance and popularity in boxing decrease after losing fight from (Julian Williams). A win over Francisco Santana in 10 round match help him to get back on winning track. Jarrett Hurd net worth reported (3 million) in 2019.

Hurd made career debut with a win against (Mike Arnold) in 2012. According to sources he get paid $5,000 guaranteed purse money for the fight. In 2012, he defeated two more boxers (Anthony Jones) and (Coy Lanbert) with same purse payout ratio. His purse money increased to $400,000 after winning fight from (Óscar Molina) in 2016.

In the above table all information based on the public reports about the purse money of boxers. Before losing title, Hurd earning $1 million in each match from the purse share bonus. In 2020, after winning first fight hopeful to get a pay-per-view title match and purse money to $1 million.