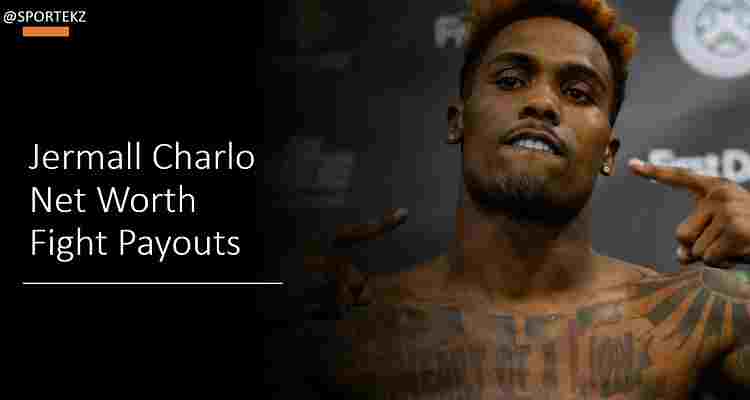 All financial information based on Jermall Charlo fight earnings based on his previous fight pay-per-view sales and payouts. In 2020, he is returning to the ring and his fight schedule with Ukraine top middleweight boxer (Sergiy Derevyanchenko). The fight tv coverage for Charlo and Derevyanchenko announced Showtime PPV broadcast fight in (US).