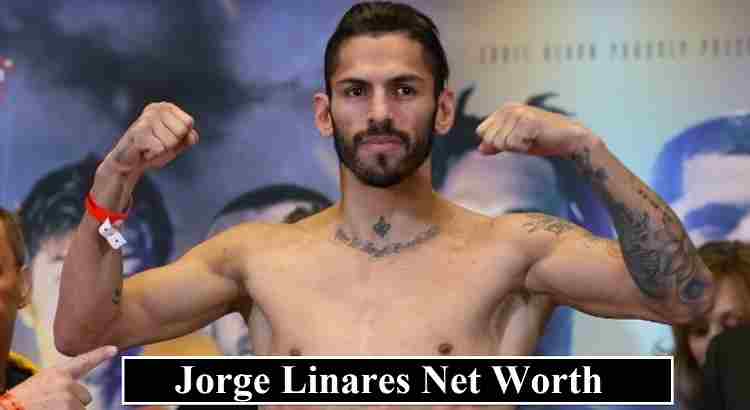 Jorge Linares one of the most successful boxers from Venezuela. He is active in his boxing career since 2002. He made debut against Korean boxer (Kyong-Soo Chung). In 2004, Linares become the champion after winning his fight against Hugo Rafael Soto. In same year, he defeated (Renan Acosta) in the fight and become the new WBA Fedelatin featherweight champion. Jorge Linares net worth reported ($1 million) in 2019.

Linares fight since 2002, he won some of the top fights in his boxing carer and make top money from them. He earned $1 million from two fights against opponents (Vasyl Lomachenko and Luke Campbell). According to reports, Linares make richest purse money from the fight against Lomachenko upto $1.2 million. Which brings him in the highest paid boxers of 2019.

Jorge Linares Purse Per Fight ($500,000) : Linares purse per fight increased $500,000 before fight with Vasyl Lomachenko. He make $500,000 from the fight against Mercito Gesta and Luke Campbell in year 2018 and 2017. His purse decrease after back to back defeat from the boxer (Pablo César Cano) and Vasyl Lomachenko during year 2018-19. According to reports, his estimated earnings from the fight against opponent (Carlos Morales) maximum $200,000.

All information regarding to the Linares boxing purse money collected from trusted sources. His career earnings details updated here after each fight, currently he is among highest paid boxers from South America in super lightweight division.