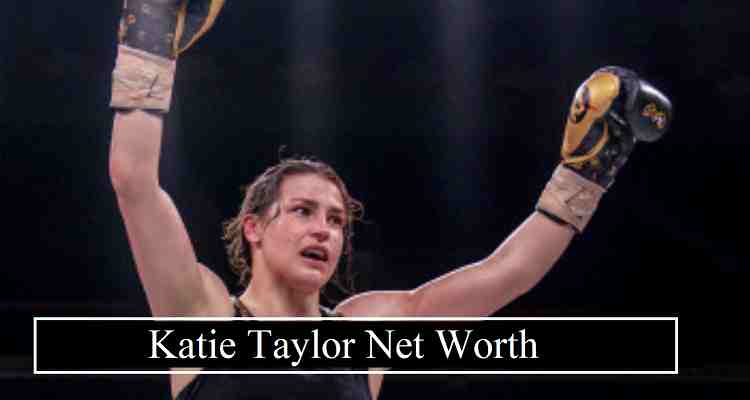 Katie Taylor is professional boxer from Ireland, 34 year old currently active and participating in boxing pay-per-view. Her upcoming fight is re-match against Belgium opponent (Delfine Persoon) if she win’s the fight, she will become best paid female boxer of 2020, a source reported that Taylor received (£1 million) guaranteed money. Katie Taylor net worth reported to be £5 million in year 2019.

Her exact net worth is unknown but regarding to her past fight purse payouts she is among top paid female athletes in Ireland. A report revealed that she received six figure salary in her last few fights. In the first fight between Delfine Persoon and Katie Taylor, a source reported that Belgium boxer received ($100,000) as purse money.

Katie Taylor Purse Per Fight (£1 million) : TSM Sportz reported that, Taylor get paid €350,000 for the fight against (Christina Linardatou) for winning the (WBO female junior-welterweight title). Now recently it’s confirmed that Taylor will make her first million dollar from the fight against (Persoon).

All information based on her earnings gathered from different financial source. Currently no details revealed, about her earnings from tv money or pay-per-view revenue share at (Whyte vs Povetkin) fight. Her upcoming fight schedule as main-card at DAZN PPV (Taylor vs Gutierrez) and co-main event take place between