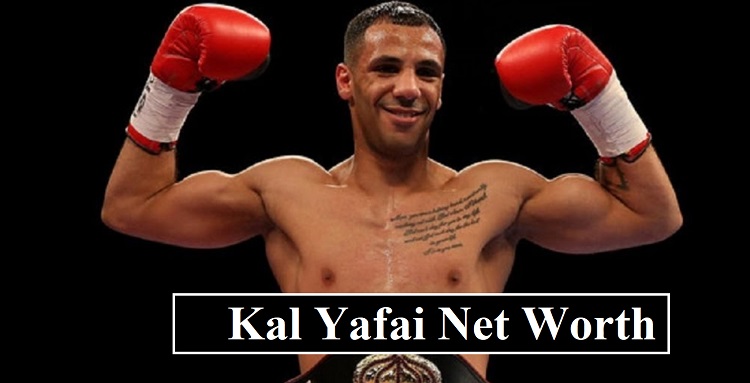 Khalid Yafai undefeated professional boxer from United Kingdom in Super-flyweight category. He debut in 2012, after defeating the opponent (Delroy Spencer) in fight. In same year he won back to back five fights and earn $20k purse from all fights. Khalid Yafai net worth reported $1 million which according to Sports money blog in 2019.

Khalid Yafai earnings increased after becoming champion in 2014, after winning from (Yaqub Kareem). He earned $10,000 purse money for the fight. In 2014, Yafai managed to get another title to his name and defeat Herald Molina in fight and become new (IBF Inter-Continental super-flyweight champion). His purse reported $10k for the fight against Molina.

Khalid Yafai Purse Per Fight ($40,000) : Yafai purse payout for each fight since 2018 increased to $40,000 per fight. He earned career highest purse against reported $100k against Israel Gonzalez and Norbelto Jimenez. He will make $100k to $150k for the fight against Roman Gonzalez in his upcoming fight 2020

Financial information based on Yafai purse payouts based on his reported salaries in each fight. His 2020, fight purse not confirmed yet but as he is getting paid $60k to $100k since 2019. He will make $150k estimated purse from co-main card event (Garcia vs Vargas).