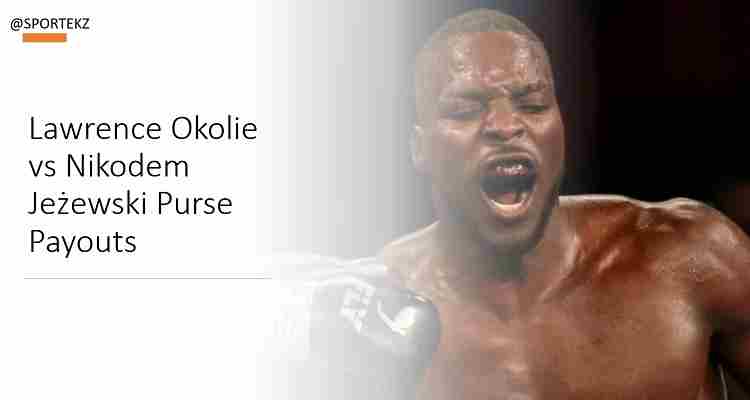 Lawrence Okolie, the undefeated British boxer recently make £350k from the fight against (Yves Ngabu), there are no reports how much he earned from the pay-per-view revenue. This upcoming weekend, Okolie once again made comeback to the boxing ring and will earn guaranteed purse money £500k at co-main event of ppv fight (Joshua vs Pulev).

Nikodem Jezewski, takes part in 20 bouts from which he dominates 19 fights and 1 fight ended as draw. He is currently undefeated and got the chance to become the new cruiserweight division champion, if Jezewski pulled out victory against Okolie.

The above details regarding to Okolie Nikodem Jezewski purse payouts based on their previous fight earnings and contract deal with promotions. If any changes made to their boxing fight card detail will be updated here later.