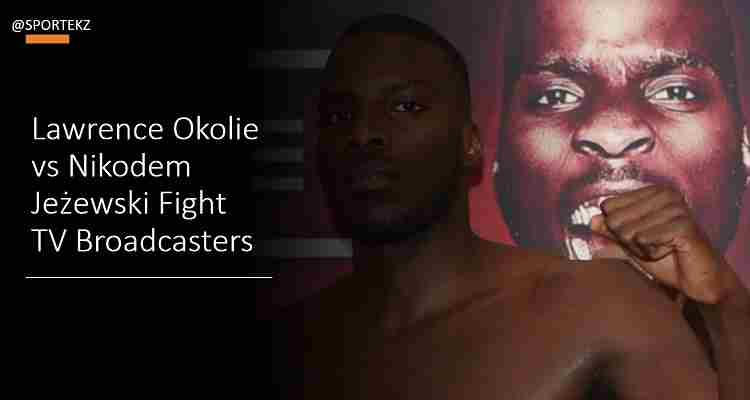 Lawrence Okolie, after winning back to back 14 fights hopeful to win the 15th fight of his career. This fight bring another title to his name according to details, he will become new champion of vacant WBO International cruiserweight, if manage to pull victory against Polish boxer (Nikodem Jeżewski) on 12th December.

The co-main event take place before the ppv fight between (Pulev vs Joshua) in United Kingdom on this upcoming Sunday. Pro boxer from Poland (Nikodem Jeżewski) currently hold winning record of 19 professional fights. This is great opportunity for him to become the champion cruiserweight division.

Their fight schedule on DAZN and Sky Sports, complete details of Lawrence Okolie Jeżewski stream tv broadcasters worldwide will be announced a week before the fight.