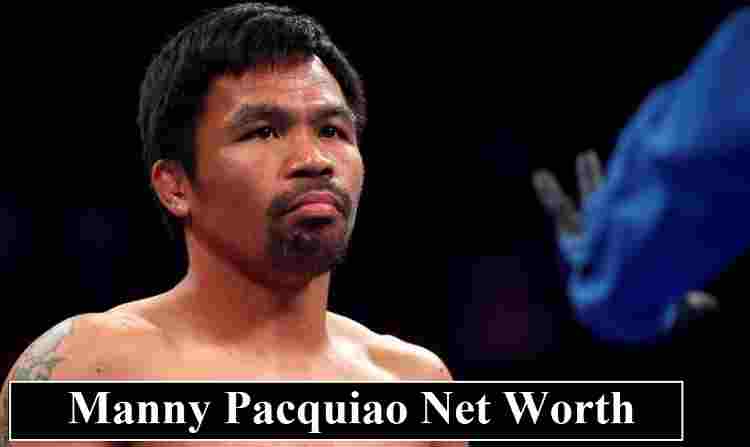 Manny Pacquiao professional boxer from Philippine. He made professional debut in 1995, after winning his fight from (Edmund Enting Ignacio). In 1995, he take part in 10 boxing matches and win all of them. In 1996, Pacquiao face first defeat of his boxing career from (Rustico Torrecampo). Manny Pacquiao net worth reported $220 million in year 2019.

Pacquiao earned biggest purse in his early years of boxing career against (Chokchai Chockvivat) after winning OPBF flyweight title. According to reports, Pacquiao earned $10,000 estimated purse the fight in 1997. Pacquiao become highest paid boxer in the world alongside (Floyd Mayweather Jr) in 2015. He received career highest purse money upto $120 million which made him 2nd most paid boxer in the year. Forbes listed him in 2nd highest paid athlete in the world with ($160 million) which include $10 million from sponsorship earnings.

All purse payout information based on Manny Pacquiao boxing career gathered from trusted sources. He signed promotional deal with Golden Boy, Showtime which increase his fight purse after 2008. According current reports based on his purse payout, Pacquiao minimum make $10 million to $20 million each fight. He signed Filipino TV rights, sponsorship and merchandise deal that increase his earnings.