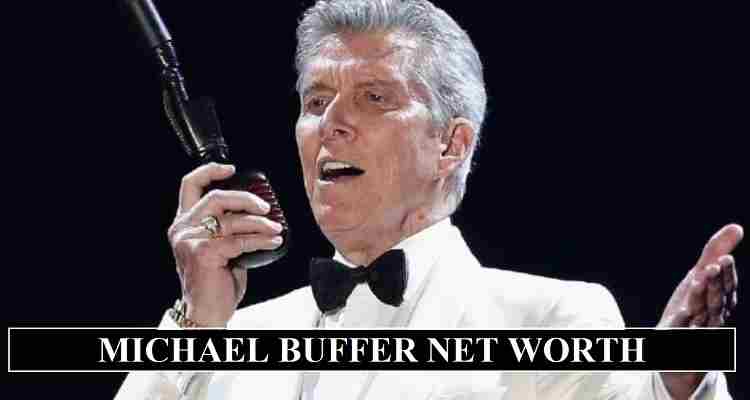 Michael Buffer well known as professional ring announcer worldwide in sports. The famous catch phrase he mostly used for boxing main event fights “Let’s Get Ready To Rumble”. In 1982 he turned professional ring announcer in Boxing. Michael Buffer net worth reported ($400 million) by Wealthy Gorilla and Celebrity Net Worth. Sugar Ray Leonard once said to Buffer “When you introduce a fighter, it makes him want to fight”.

Buffer who recently got treated for his throat cancer. Currently highest paid and richest ring announcer in the world. His net worth increased after selected back to back main pay-per-views of boxing. He listed among richest people in sports after earning ($100 million) from Midway gaming company for “Ready To Rumble” catch phrase.

Michael Buffer Salary ($100,000) : Buffer earned $50,000 to $100,000 every time for his catch phrase in main card event of UFC, Boxing or Wrestling “Lets Ready to Rumble”. His salary upto $100,000 claimed by Celebrities Net Worth sources. According to reports Wrestling IGC blog in year 2008, he make appearances WWE wrestling for (Royal Rumble) for famous words (Ready to Rumble). According to reports, earn $250,000 for the appearance.

All information about Michael Buffer earnings from Ring announcement taken from top sources of WWE wrestling, Boxing and UFC. There are other sports events in which he appeared as announcer, earning details not mention but as per reports, Buffer make $25,000 minimum and $100,000 maximum from announcements.