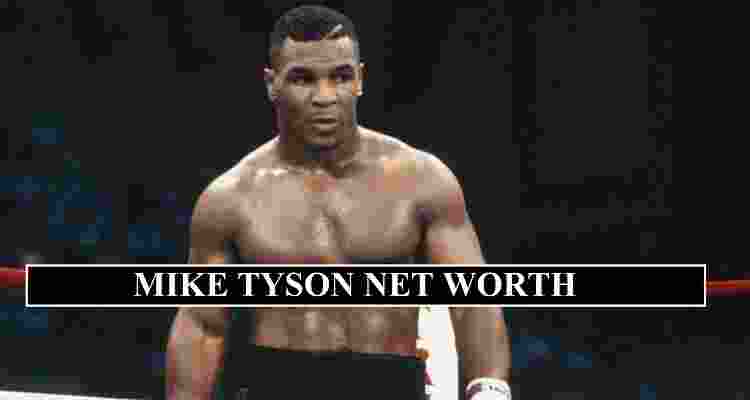 Mike Tyson is professional boxer from United States, he competed in the pro boxing fight from 1985-2005. Recently, Tyson hint towards making a return to boxing. A source revealed, Tyson upcoming fight date against Roy Jones Jr. In April 2020, a report revealed, Tyson monthly earnings upto $500,000 from his current business in California. Mike Tyson net worth reported to be $3 million in year 2015.

Many financial data collecting sources reported Tyson net worth upto $3 million. Forbes magazine reported that Tyson made $400 million from 20 years career in boxing which ends in 2005. He declared for bankruptcy while reported to have debt of $23 million. He signed the most expensive boxing contract deal with HBO and Showtime promotion. According to reports, he will get paid $27 million and contract worth of ($27 million) for 8 fights. His net worth improved if the rumors of monthly earnings upto $500k accurate from business in California.

In 1998, Tyson become the first top professional boxer who appearance in Wrestle-mania XIV, many sources reported that he earned ($3.5 million) for guest ring enforcer during the match between (Shawn Michael vs Stone Cold). According to reports Triller social media app will broadcast fight (Mike Tyson vs Roy Jones Jr) in United States and BT Sports app hold official coverage for PPV fight in United Kingdom.