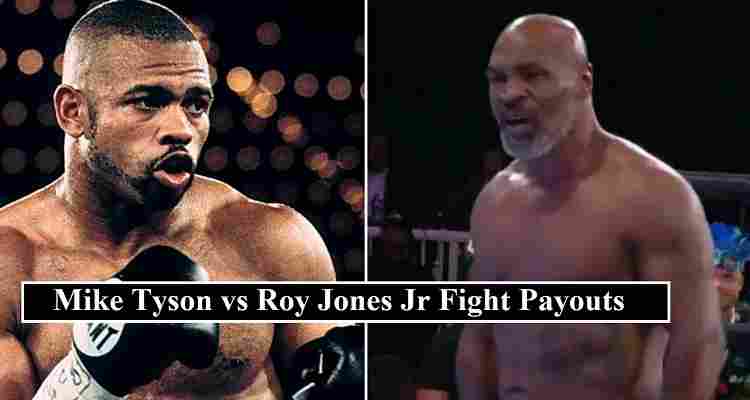 The boxing legend Mike Tyson return to boxing ring after long-period of time but for a charity cause. His fight schedule with one of the top professional heavyweight boxer who recently in 2018 announced retirement (Roy Jones Jr). Both boxers are in their in 50’s set great record during the professional career. Tyson vs Jones Jr purse payouts based on the sale of pay-per-view and tv rights of the fight.

A sources reported that streaming rights for the Mike Tyson and Roy Jones Jr sold for $50 million. Many boxing sources, claimed that tiktok competitor app (Triller) purchased the streaming rights for the big fight held on 12th September. A source revealed that, Jones Jr will make estimated $10.5 million if the pay-per-view sales strong. Mike Tyson estimated earnings from the fight claimed to be $10 million which he will later donate to the charity.

But once the pay-per-view price set buy the Triller for the Mike Tyson return fight, the detail information of both boxers payouts confirmed. The fight held behind the close doors, stream available for worldwide users. Under-card three fights also announced soon.

The information based on Tyson Jones Jr purse payouts gathered from top boxing sources. Details of their earnings will be updated later after their fight based on sale of pay-per-view and fight tv rights.