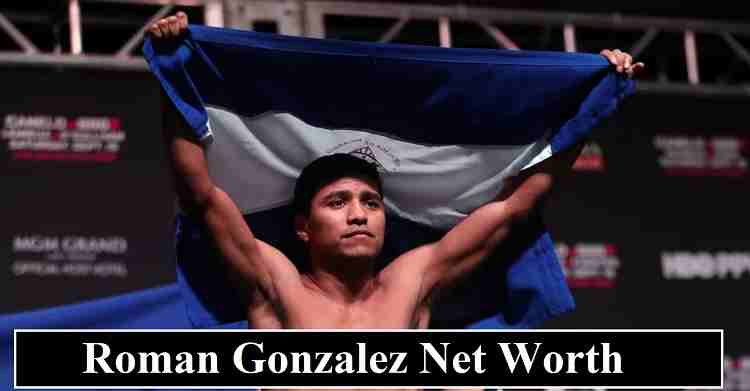 Gonzalez is among richest boxers from Nicaragua. In 2006, Roman Gonzalez become the new champion of WBA Fedecentro flyweight title after winning his fight Oscar Murillo. Gonzalez earned estimated purse $7,500 for the fight against Murillo. In 2007, Gonzalez get another title shot and become the new WBA Fedelatin minimumweight division champion after defeat (José Luis Varela) in a fight. His estimated earnings from the fight against Varela ($7.5k).

Roman Gonzalez purse per fight increased from $200k to $600k during year 2014-2019. He will make $200k maximum reported for the Yafai fight and if he wins, next fight purse money will be double. He is currently best paid boxers in super flyweight category.