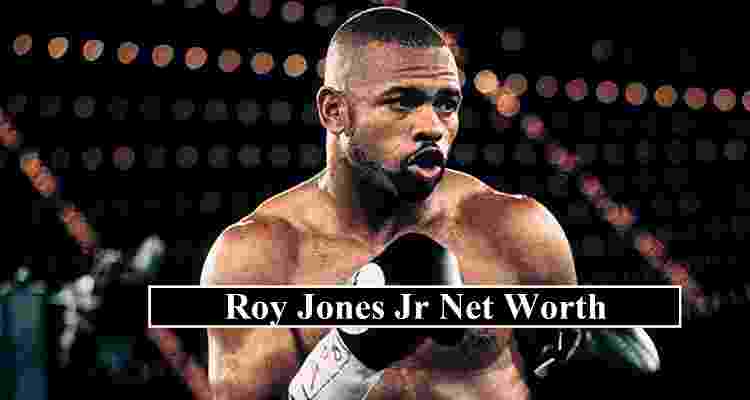 Roy Jones Jr back in news after having a fight deal with Mike Tyson in September 2020. He made professional debut in year (1989) after defeating boxer (Ricky Randall) at Civic Center, Flordia, United States. In 1992, Jones Jr get his first title fight against (Percy Harris) which he won 4th round on knockout decision and become the new WBC Continental Americas super middleweight champion. Roy Jones Jr net worth reported $7 million in year 2018 after his last pro fight against Scott Sigmon.

Jones Jr announced retirement after the 2018 fight. But recently a sources claimed that Jones Jr making return to the boxing ring where he will face boxing legend (Mike Tyson). He hold the boxing career record of 66 wins out 75 fights. After winning the fight from (Mike McCallum) in 1996, for the first time Jones Jr pay-per-view share money revealed and he made ($2.8 million) total from the fight and his opponent earn ($750,000).

In the above table all information regarding Roy Jones Jr fight purse money gathered from different boxing sources. The detail of his fight earning against (Mike Tyson) updated here, both of the fighters might not get any money because the fight is for charity. What ever money generated through the fight it will go to the charity.