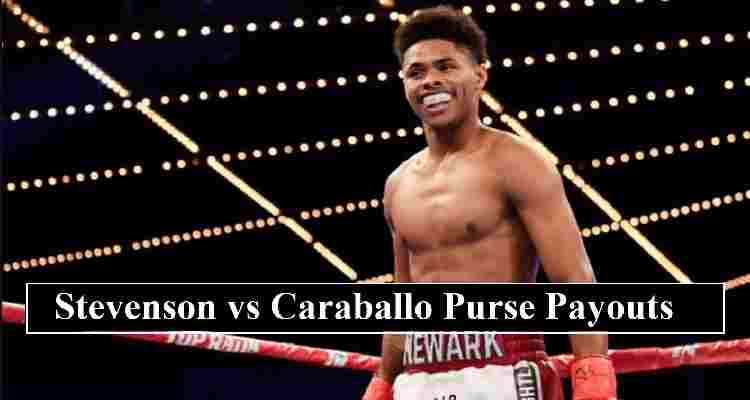 Shakur Stevenson first fight of 2020 season schedule at MGM Grand Garden Arena on 9th June. All sports events organizers following the strict SOP’s to complete sports schedule in 2020. There will be no audience for the, main card fight this year at MGM Grand Arena. Stevenson Caraballo purse payouts 2020 fight confirmed.

According to details, Stevenson earned $450,000 which include bonuses. While his opponent from (Puerto Rico) make $50,000 from the fight. Shakur Stevenson made career debut in year 2017, since then he is undefeated. On October 26th, Stevenson defeat Joet Gonzalez and become the new WBO featherweight champion.

Felix Caraballo active in boxing career since 2012, he won debut fight from opponent from home country (Luis Saul Rosario). In 2018, Caraballo lost only fight of his career so far from (Pedro Marquez Medina). His record for knockout is 60% in previous 5 matches.

This boxing fight schedule earlier, but after corona-virus spread around the world, the schedule of main pay-per-view cards of boxing changed. The fight is confirmed for 9th June. Further information about boxers earnings updated here later once the fight is completed.