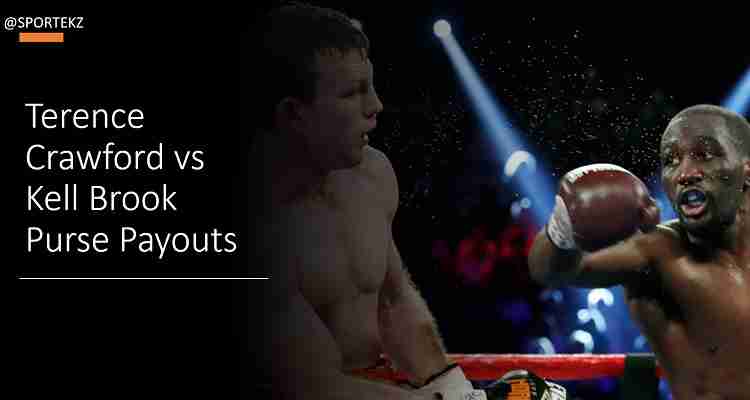 Kell Brook back in action this weekend his fight takeplace with Terence Crawford. In 2018, successful return to professional boxing made by Kell Brook he managed to defeat New Zealand boxer (Michael Zerafa). In 2020, his fight schedule with (Mark DeLuca), to whom he managed to defeat in 7th round of the match. Crawford Brook purse payouts for the upcoming pay-per-view confirmed.

Kell Brook, gets the title chance for WBO welterweight title after winning the fight in the start of the year Mark DeLuca. He challenged Amir Khan but fight did not happened, after it is reported that Khan is looking for fight against (Manny Pacquiao), Brook finally earn fight against opponent (Terence Crawford). Some reports claimed that he will make $1 million from this fight.

The details regarding to Crawford Brook purse payouts based on their reported purse bids, they will get more money if pay-per-view sales stay strong on fight day.