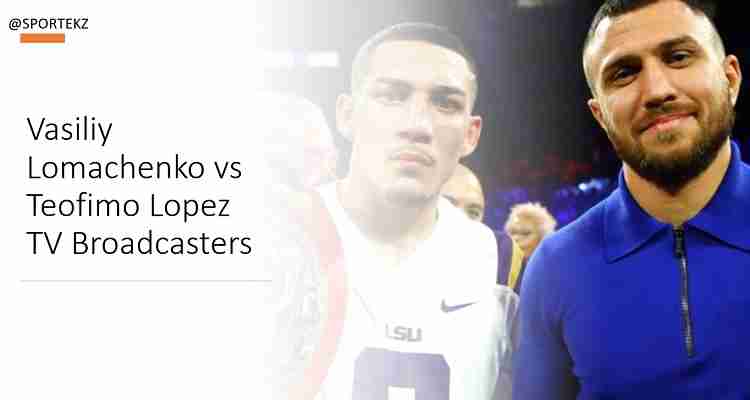 The undefeated Teofimo Lopez will defend his title against Lomachenko this Saturday, the fight held behind close doors due to covid-19. MGM Grand Conference Center, in Las Vegas is the venue set for the big fight. Teofimo Lopez who hold professional record 15 out of 15 fight bout wins will be a tough challenge for the Ukrainian lightweight boxer.

Vasiliy Lomachenko currently hold record of 14 professional fight wins, he lost a fight in the start of his career from (Orlando Salido) for vacant WBO featherweight championship. But since after that, Lomachenko dominates his opponents in boxing ring. He currently hold WBA and WBO world titles and in no mood to lose these titles.

The details of for Lomachenko Lopez stream tv broadcasters based on channels that hold rights for boxing pay-per-view countries. In the above table given channel telecast main pay-per-view fights in relevant territories.