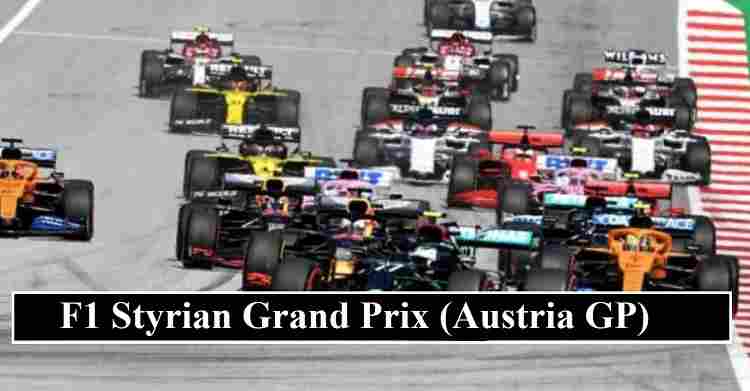 FIA changed the season calendar of Formula 1 racing, according to details it’s shorten and only few races take place due to corona-virus. The first race of the season held last weekend at Austria in (Red Bull Ring). Valtteri Bottas become the winner of first grand prix 2020 season. The next race also announced and … Read more 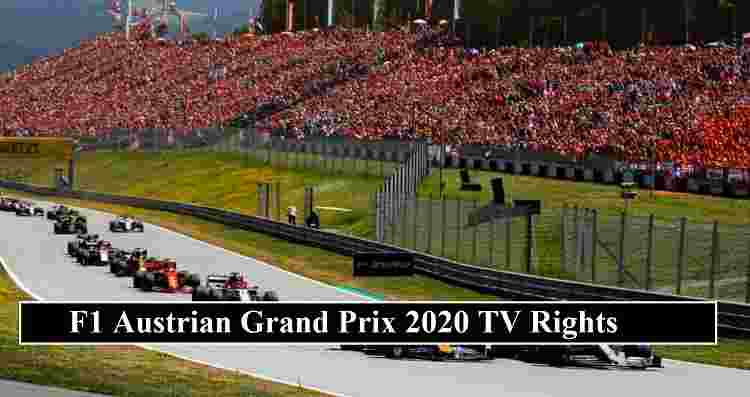 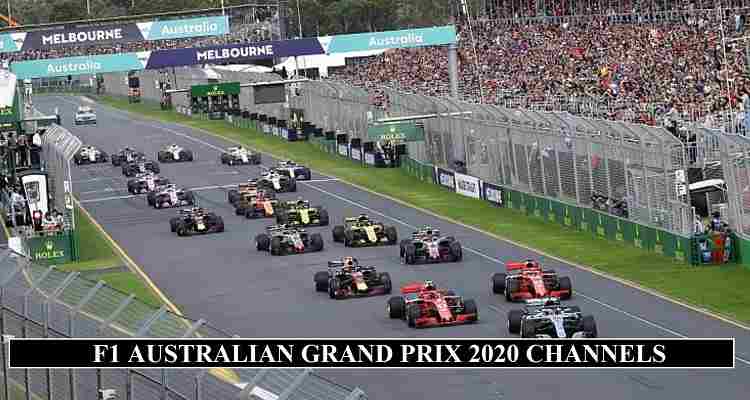 Australian Grand Prix very first race of the held at Melbourne on March 15 2020. There may be changes to the grand prix schedule coronavirus. MotoGP already cancel the Thailand grand prix held this year in 2020 due to the fears of (coronavirus). F1 Australian grand prix stream channels confirm, In UK the official rights … Read more 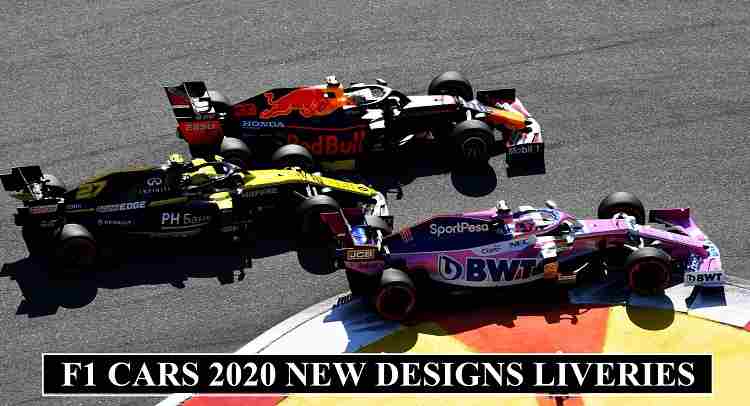 Formula one 2020 schedule released in the start of the year. Now all racing teams revealed the looks and car designs for the upcoming season. Mercedes is the first team who revealed their F1 car for the season 2020. Allot of changes in the design, color combination and sponsor logos on the car can be … Read more