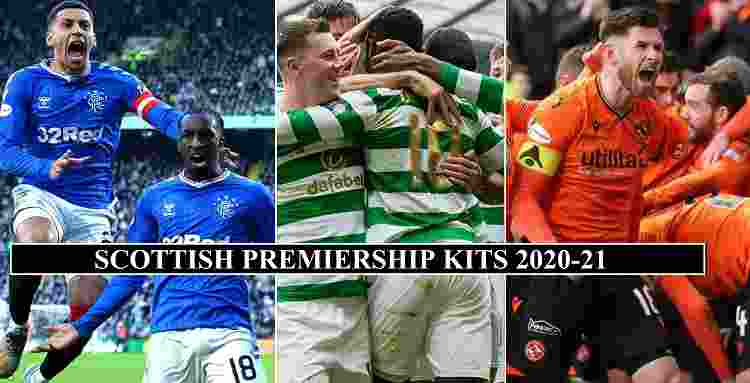 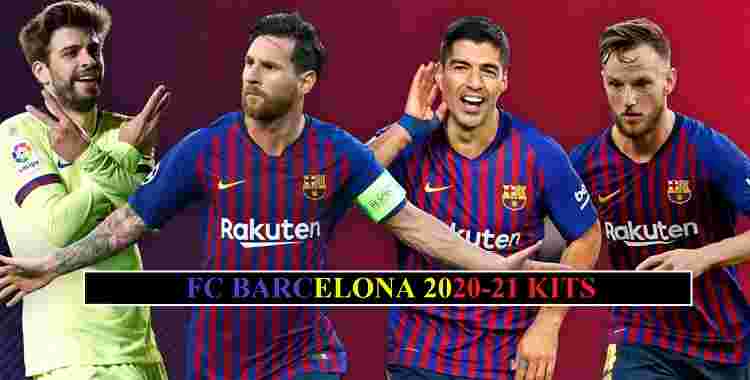 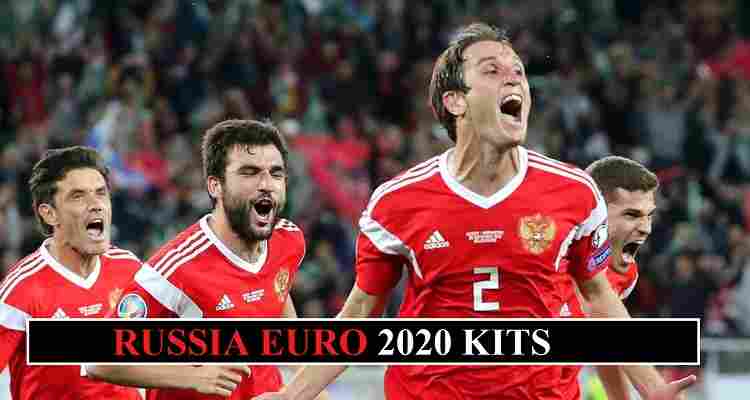 Russia qualified for Euro 2020, they have been outstanding in their qualifiers. The team of Russia drawn in group (B) or Euro 2020 alongside Denmark, Belgium and Finland. Their new jersey’s for Euro 2020 made by adidas. Russia Euro 2020 kits unveil, recently online. The home kit features red color edition having a Condivo 20 … Read more 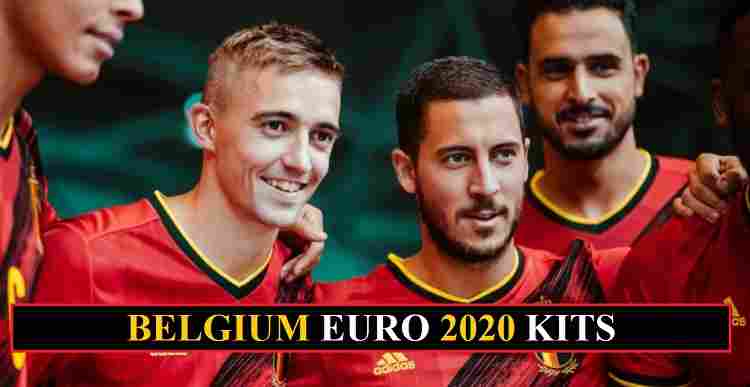 Belgium currently world number 1 in Fifa rankings, qualified for the Euro 2020 championship. They have drawn in group (B) of Euro 2020 alongside Russia, Finland and Denmark. The new Belgium euro 2020 kits designed by Adidas. A football sources, unveil the kits of Belgium home and away matches in the start of February 2020. … Read more 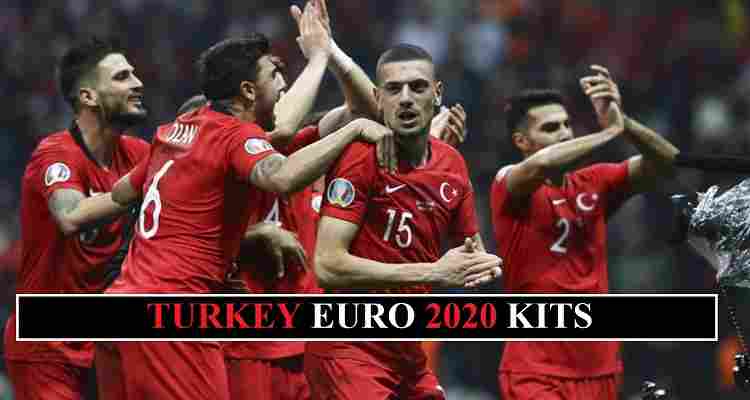 Turkey after great successful campaign in Euro 2020 qualifiers made their place for the tournament. They play against Italy, Wales and Switzerland in group A of Euro 2020. Nike will manufacture the kits of Turkey for home and away matches. The color combination will be remain classic red and white edition for both home and … Read more