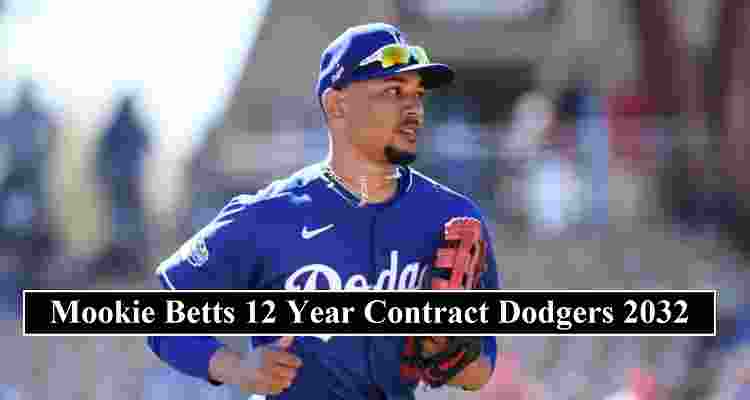 The star midfielder of (Los Angels Dodgers) agree to sign a new contract worth $365 million for 12 years. He is currently holding contract salary ($27 million) a year until 2020. The Mookie Betts contract with Dodgers began from 2021 and according to reports, he will received ($20 million) a year. He become second player … Read more 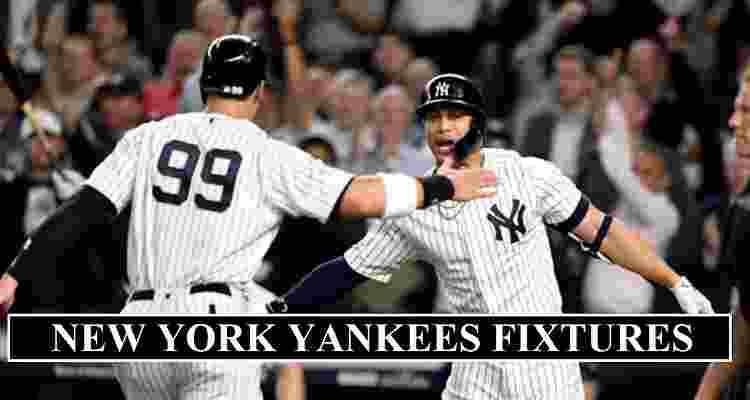 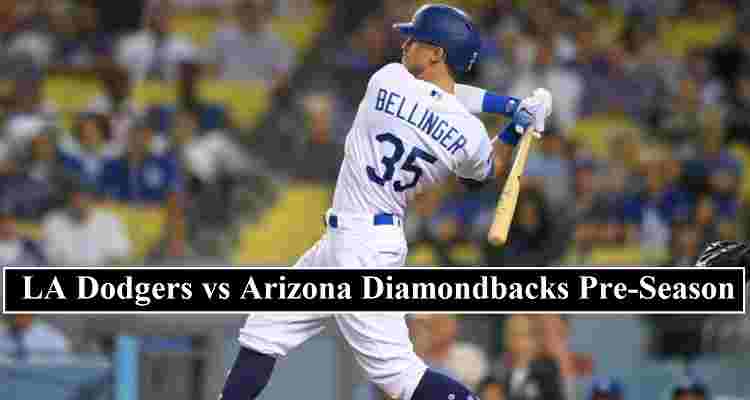 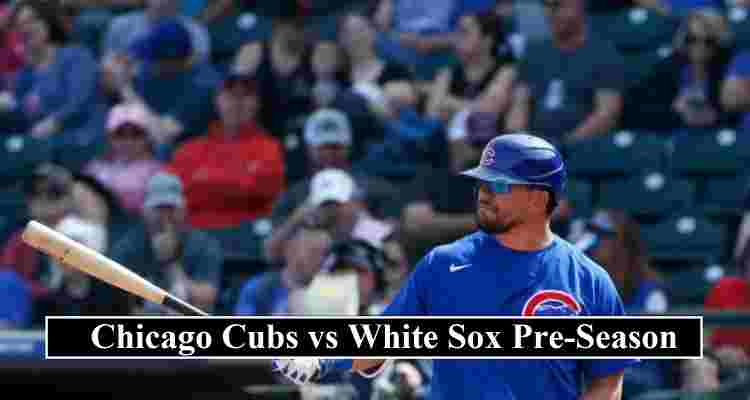