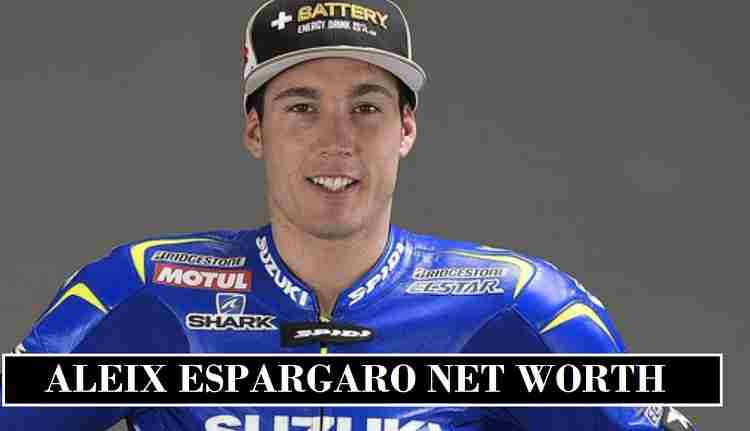 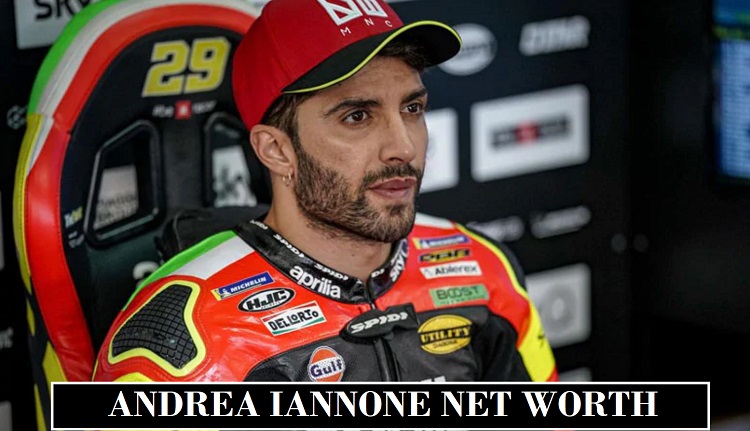 Iannone earned his place in MotoGP after finishing back to back on third position in Moto2. Energy T.I. Pramac Racing offered him the first contract of his motogp career. According reported salaries of motogp in year in 2013, he makes ($250,000) a year from his contract. Andrea Iannone net worth public for the first time … Read more 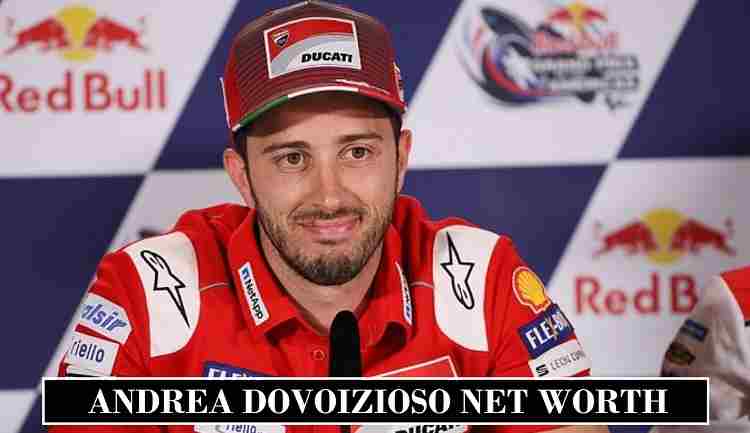 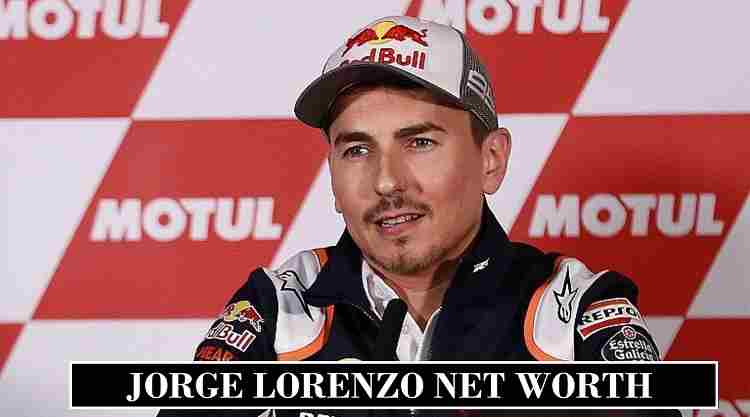