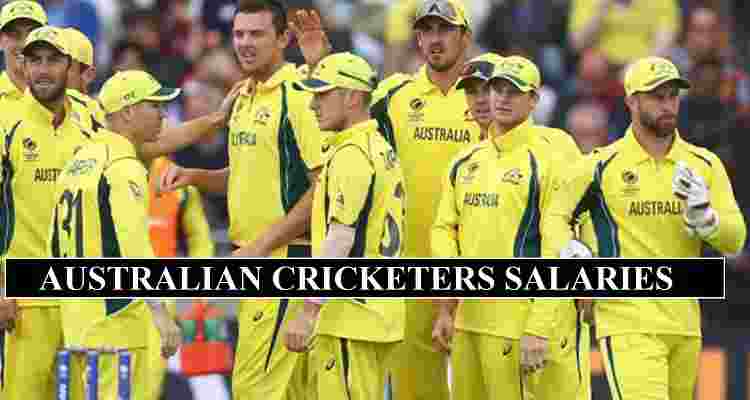 Australia cricket board each year signed new players for international tournaments and series. Australian cricket players salaries increased based on their performance. In 2019, a report revealed the salaries of international cricketers. According to their sources, the list is lead by Australian Captain (Steven Smith) with $1.45 million a year. Another sources, revealed that Australian players who hold contracts salary increased from $270k to $278k a year in 2020.

Aaron Finch earn more money in a single year, that include the captain bonus. Not only this Australian cricket players get extra money from the prize money of International tournament. They received extra match fees for winning Ashes series. Those players who are not on contract received only match fees no retainer fees.

All information based on Australian cricket players wages gathered from trusted sources. If any changes made to players contracts in this summer or upcoming year details updated here later.