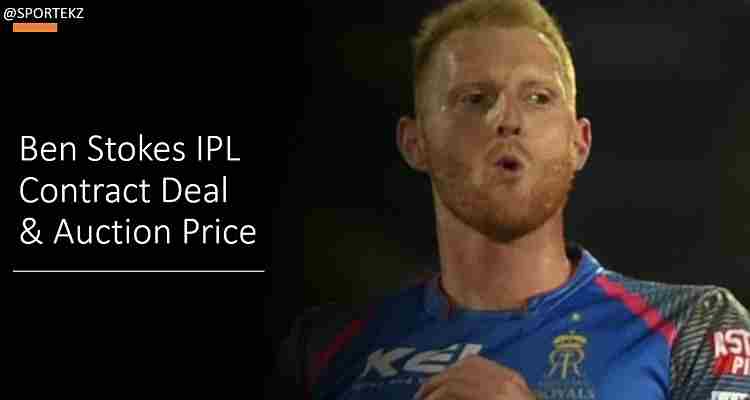 Ben Stokes the professional cricketer from England hold top overseas contract in Indian Premier League. Rising Pune Supergiant become part of 2017, IPL season after CSK been removed from the tournament. Stokes signed deal with (Rising Pune Supergiant), according to news sources players received payouts only when the confirm that they will play in the league. Ben Stokes IPL contract deal currently in progress and playing for Rajastahan Royals after being retain in year 2020.

In 2020, Indian Premier League auction, he is retained by the Rajasthan Royals. Stokes earned $1.8 million, after getting a new contract deal at Rajasthan Royals for another year. The complete detail based on his Ben Stokes IPL contract deal with Rajasthan Royals taken from trusted sources. The details updated here later, if he purchased by another team in next auction or being retained another season with Royals.