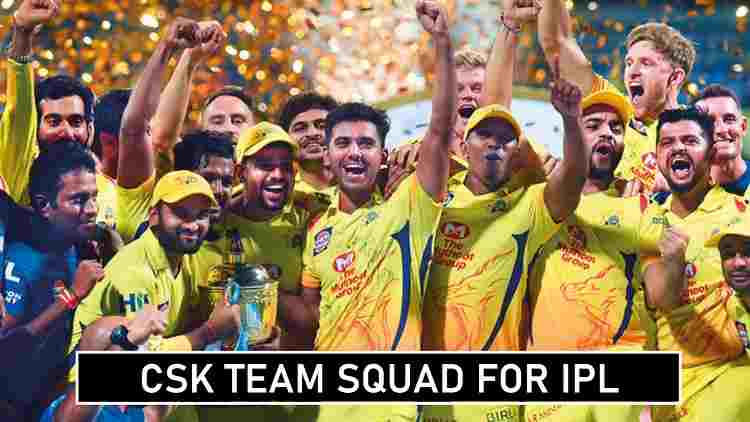 Chennai Super Kings currently one of the most popular teams in Indian Premier League. The team is lead by MS Dhoni the most successful captain team India ever had. In the 2020 IPL draft picks many changes made to the CSK IPL squad.

CSK IPL squad managed by the head coach of Stephen Flaming. The team did not spend a single penny in the drafts. They retain all their players for the upcoming season.

In the above table you can see all players salaries and contract extension. The details based on the public reports and news sites sources. If any changes made to the current salaries updated here later. If Chennai Super Kings win IPL season 2020 the players received 25 share IPL prize money 2020.