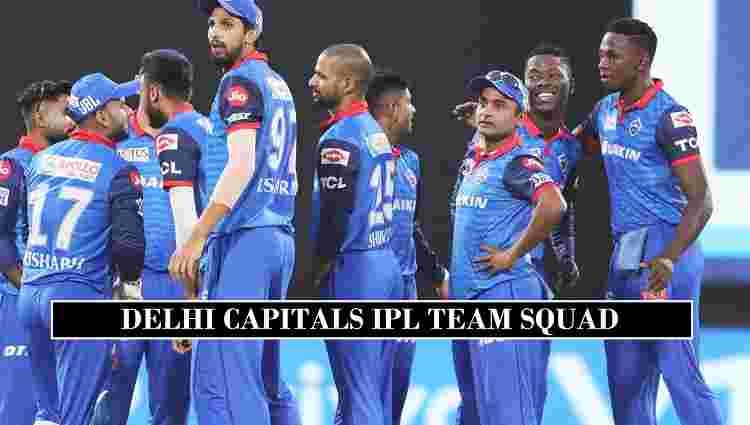 Capitals have performed outstanding well in 2019 season of IPL. They finished at 2nd place in points table with 18 points. Just because of some low run-rate they can make to the finals against Chennai Super Kings. Ricky Ponting head coach of the team changing strategies for the upcoming season.

Ravichandran Ashwin transferred rumor started during 2-3 months before the IPL draft picks. Shreyas Iyer lead the team as captain in the upcoming season.. He might be change from skippers position due to senior players such as (Shaikhar Dhawan and Ravichandran Ashwin) presence in the squad.