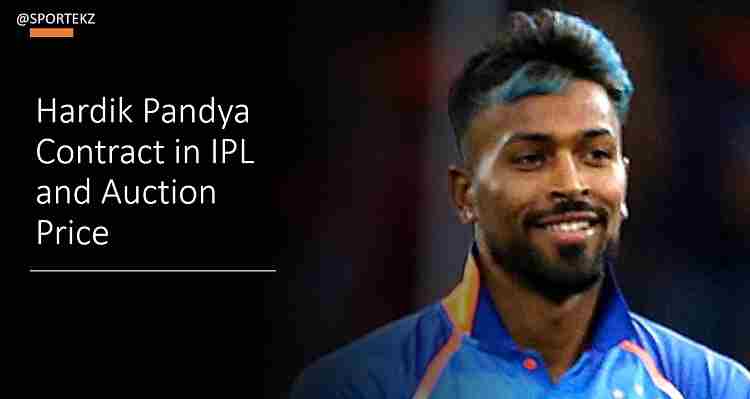 Pandya, in his first season give the hint to the Indian selectors about his talent in bowling and batting. He scored 112 runs with the average score of 22 runs per match on 6th place in batting line-up. The best season he had so far in Indian premier league 2018 and 2019.

According to his bowling and batting stats in both year he scored 662 runs and took 32 wickets during 2018 and 2019 season. That makes Mumbai Indians to retain him for 2020 season, his salary increased after contract extension and retain by Mumbai Indians during season 2018-20.

Details based on Hardik Pandya IPL contract deal with Mumbai Indians and base salary after being retain for five years with franchise taken from trusted sources. In 2021, if he bought by another team or retain by (Mumbai Indians) details updated here later.