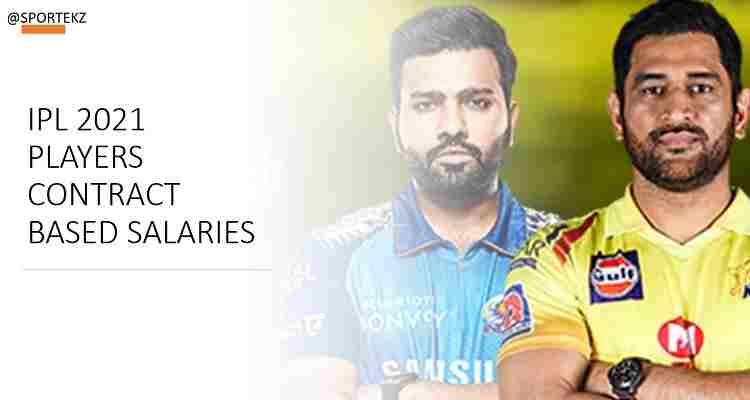 Things have been changed since corona-virus impact cricket leagues worldwide, IPL impact badly last year and most of the matches played behind close doors without crowed. BCCI announced the new season with start of new year and in February 2021 players auction take place. IPL 2021 players salaries were revealed after 18 February auction.

The 14th IPL season take place in the month of May or April based on corona-virus situation in India, it’s also confirmed that the new season will held in home country (India) there will be no backup plan for UAE. Chris Morris become the highest paid player in the league, after being sold for 16 crore.

Last year in 2020, Virat Kohli, MS Dhoni, and Rohit Sharma become the best paid cricketers in the season and this year, Chris Morris joined them after being sold for $2.23 million.

Mumbai Indians looking forward to make possible changes to their squad they have recently won back to back two IPL season 2019 and 2020. The details regarding to IPL 2021 players salaries taken from trusted sources.