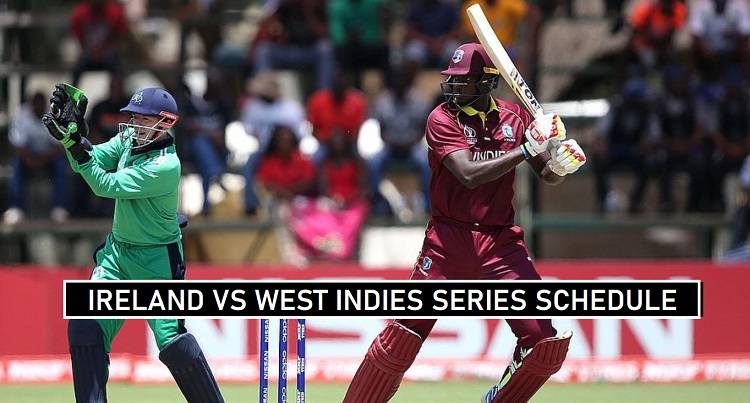 Ireland play series based on T20 and ODI matches in West Indies next year. The schedule for the upcoming series is announced. On 3rd January Ireland play their first practice match opponents yet to be announced. The first ODI of the series played on 7th January 2020.

It’s the best chance for them to improve their standings. West Indies led by skipper (Kieron Pollard) who improved his batting skill’s. Hopeful to win the home series against Ireland. Jason Holder, Carlos Brathwaite and Kemar Roach key players to watch in the series for West Indies.