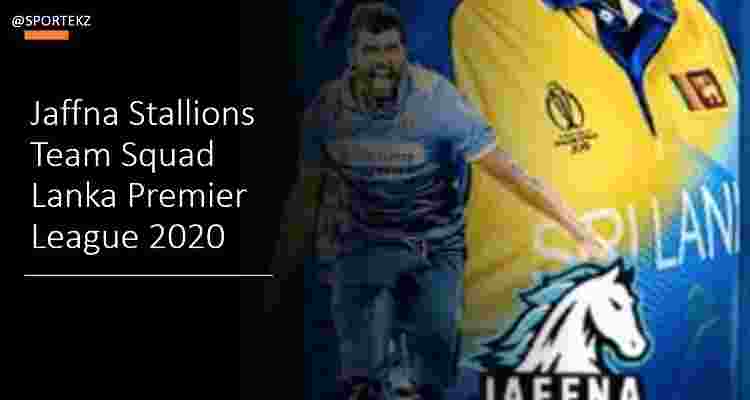 Lanka Premier League 2020 the short format 20 overs tournament confirmed and it will began from 21st November. This year the event held behind close doors due to rising cases of corona-virus. If the foreign players of Jaffna Stallions won’t join the team, the season will go ahead as it is. Jaffna Stallions LPL squad for the first edition confirmed after drafts take place in October midweek.

Dawid Malan, Shoaib Malik and Asif Ali key players purchased by the Stallions during the draft. The first match of the Lanka Premier League 2020 take place on 21st November . Thisara Perera may hold the captains badge as he got selected in the Sri Lanka icon player category.

A week before auction, cricket news sources claimed that players who hold icon contract in will earn $60k base salary which highest among others. If a new players included in the Jaffna Stallions LPL squad details regarding to him updated here after.