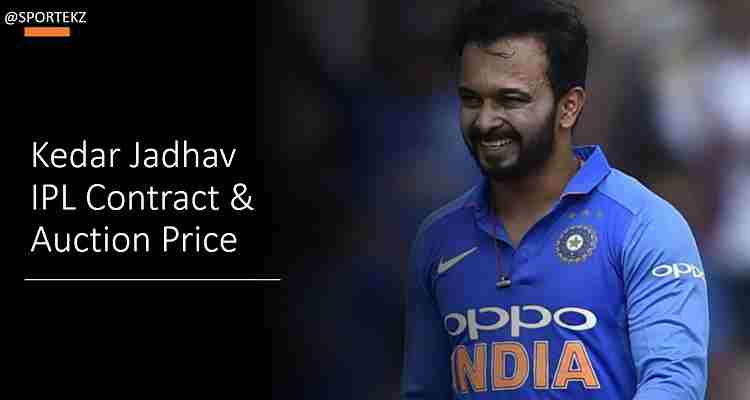 Kedar Jadhav played in the development squad of Royal Challengers before making professional debut in Indian Premier League. In 2010, he is signed by the team of Delhi Daredevils. Jadhav gets the dream debut, in the first match of IPL career he scored 50 runs on 29 balls against his previous team (RCB). Kedar Jadhav IPL contract with Chennai Super Kings currently in progress.

He played important role in the qualification of his Ranji trophy team during the season 2013-14. The detail regarding to his salary and transfer in Indian premier league season taken from trusted sources.