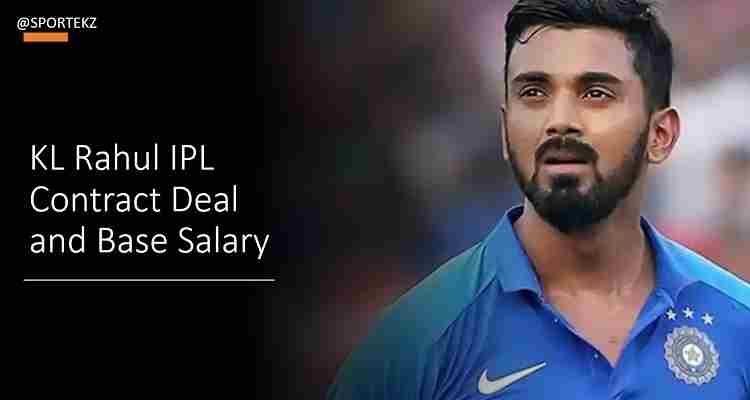 In 5 matches 2013, season of Indian premier league, Rahul managed to score 20 runs. Later in 2014, he become starting line-up regular player scored 166 runs in 11 innings after signing with the team of (Sunrisers Hyderabad). He scored more than 2100+ runs in the Indian premier league season.

The above details regarding to KL Rahul IPL contract deal with Kings XI Punjab and Sunrisers Hyderabad taken from top sources of cricket if stays another year at KXIP or bought by another team next year details will be provided here.