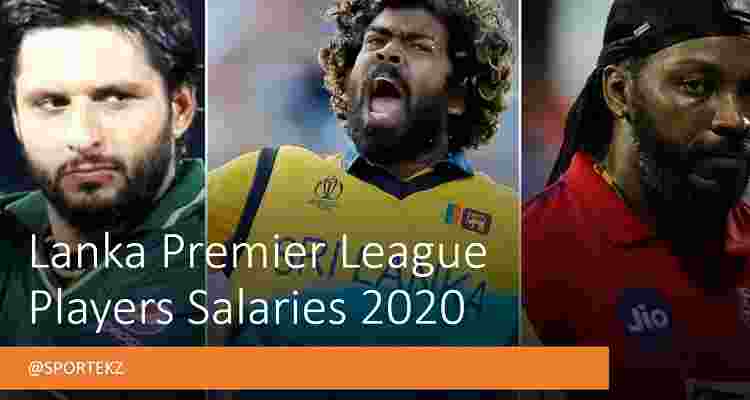 All details regarding to Lanka Premier League 2020 players salaries updated here who joined the league later, the squads will be confirmed before the 2nd week of November 2020.