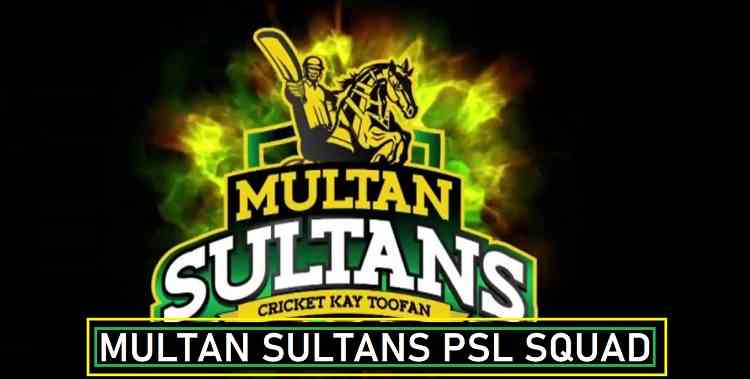 Moeen Ali, Rilee Rossouw, and Ravi Bopara key players selected for the Multan Sultans PSL squad for 2020 by the head coach and management. Andy Flower will manage the side of Multan Sultan’s and hopeful to win the Pakistan super league season 2020

.Muhammad Irfan retain by Multan Sultan for the upcoming season alongside Shahid Afridi. Both of these player’s have years of experience in T20 short format matches. In the above table you can see all the confirmed players for the Multan Sultans 2020 season.