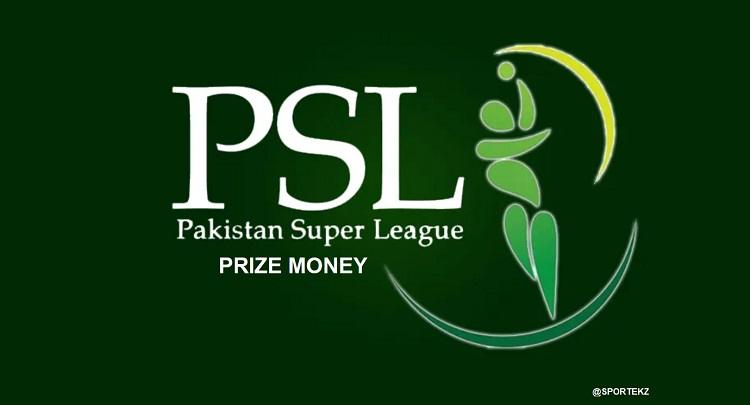 Pakistan Super League become 2nd biggest domestic cricket competition after Indian Premier League. Pakistan cricket board made many decision that helped PSL to get popular among the international players. The franchise start paying higher money for the big cricket players. Recently PCB increase the psl prize money for the competition.

Quetta Gladiators current champions of PSL season 2019, earn $2 million. The previous winners 2018 PSL competition earn $1 million. Not much increase in the prize money this year for the PSL teams. But the winning team collect $2.5 million which include winning bonus as per sources confirmed.

Team who finished as runner-up in the tournament earn their share of $500k. The prize money decreased not increased for the tournament. Last year it was reported that $1.9 million distributed among the PSL teams.