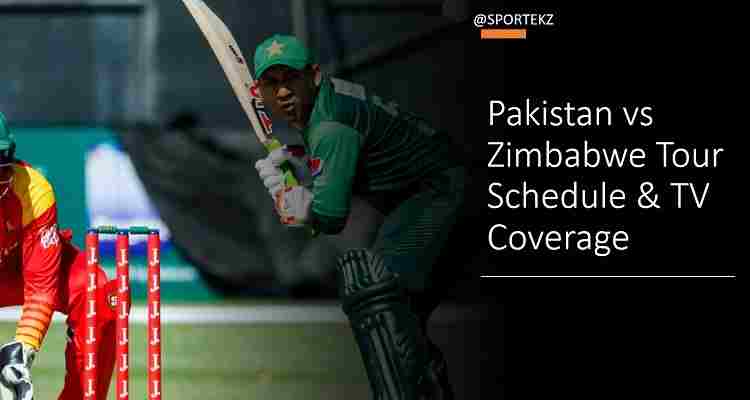 The cricket is back in Pakistan once again the team of Zimbabwe tour official the match played at Rawalpindi Stadium behind close doors after rising cases of Corona-virus previously reported. The series based on three ODI’s and three T20 matches. Pakistan Zimbabwe stream channels for ODI matches and T20 matches confirmed.

Pakistan, recently played series with England during corona-virus pandemic but it did not work in favor of Pakistan, they lost their test match series from England and draw ODI series. It’s almost a year and one month that Pakistan going to play on their home soil. Before the series announced it’s been reported that all matches take place in Lahore but rising issue of smog in air, moved the series Qaddafi stadium to Rawalpindi Stadium.

Shadab Khan, the rising talent will miss the first match against Zimbabwe, Haider Ali emerging talent from Pakistan super league start first international campaign on Friday against Zimbabwe. Babar Azam hold the captains tag for this series, but if the series results will be same rumors are replacing him as captain.