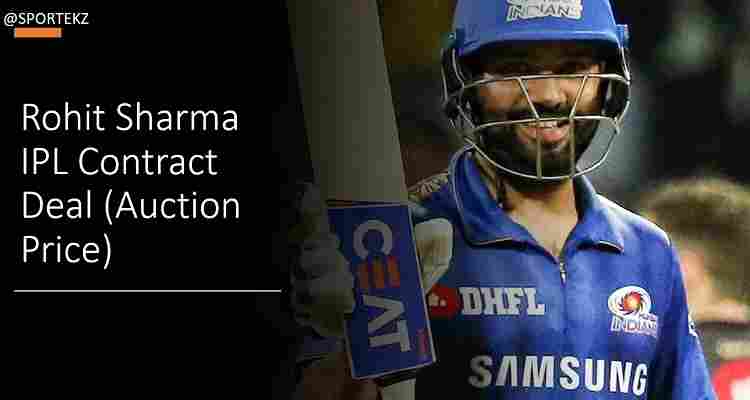 He is currently leading run scorer in Indian Premier league with record number of 5000 runs. In 2008, he made IPL debut with Deccan Chargers for base salary upto ($750k) a year. Later in 2011, he joined MS Dhoni, Chris Gayle, Yuviraj Singh in most expensive players list with $2 million base payout reported.

The current details regarding to his IPL contract collected from trusted cricket sources. If he retained next year with Mumbai Indians or any other team signed him up for the season details updated here later.