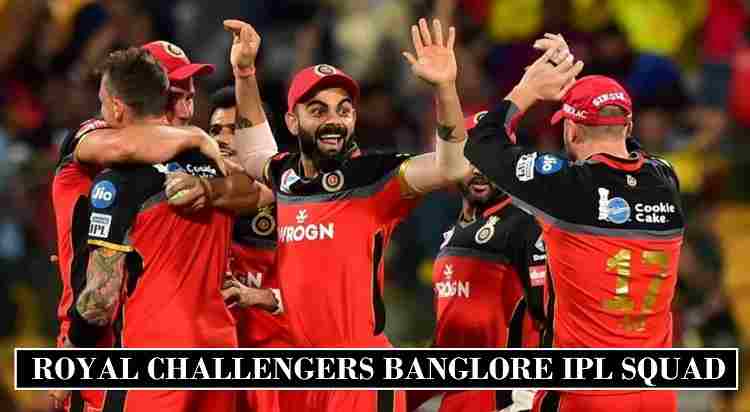 Simon Katich head coach of the team hopeful to lift the trophy this year. Currently no players transferred to the RCB ipl squad in year 2020 in draft picks. Kane Richardson or Dale Steyn might join the team later but only offered contract once they agreed to play in IPL.

Virat Kohali performance as captain of the team improved in past two years. He reached the semi finals of world cup 2019 and currently ranked number one in ICC ODI and Test rankings. Last year the performance of Royal Challengers is not that good. That team finished the season in the last position with only 5 wins from 14 matches.

Dale Steyn and Kane Richardson both have contract with upto 2020 with RCB. But currently no official confirmation will they be part of the team in IPL 2020 or not. The salaries details based on the public reports about players income from IPL 2019, 2018 and 2020 season.