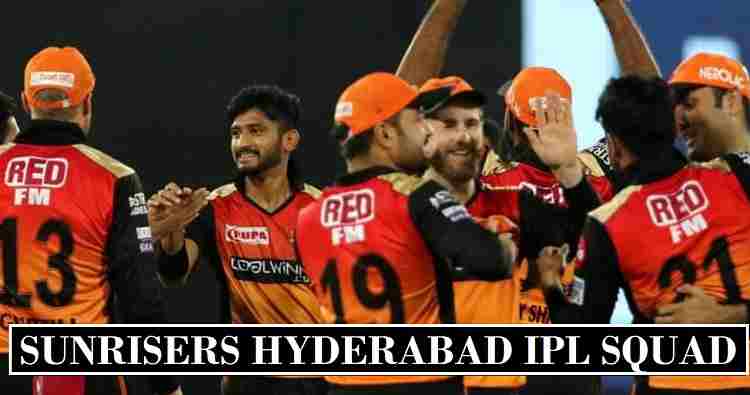 Sunrisers Hyderabad not picked a single player in 2020 IPL Draft held in November last year. David Warner retain as the skipper of side for another season of IPL. There might be some changes take place later unsold players offered contract if any foreign player won’t agreed to play in Sunrisers Hyderabad ipl squad.

In the above table you can see the currently active players for Sunrisers Hyderabad. The information players salaries and contract details gathered from top sources of cricket. Many players remain unsold in IPL 2019 draft picks, teams have choice to buy them and replace them before the season start.