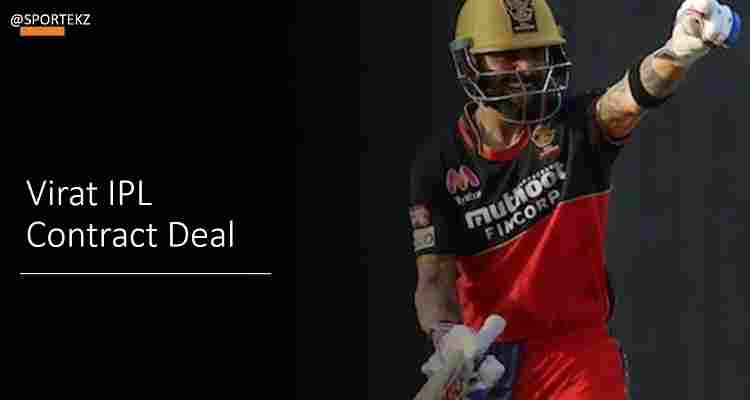 The most expensive contract in Indian premier league season 2020, hold by current Indian captain (Virat Kohli). In 2008, he signed youth contract deal with Royal Challengers Bangalore. According to details, he received base salary upto $30,000. He played 12 matches with RCB and scored (165 runs). After having some great performances in ODI, Test and T20 matches Kohli retained by RCB franchises in 2011, and they made him vice captain. Virat Kohli IPL contract improved after being retained by RCB.

According to details he joined the highest paid list of Indian cricketers in IPL with $1.8 million salary. After each season of IPL 2008-2020 his payout increased. Virat Kohli ipl contract currently worth of $2.4 million there no bonus money paid to the IPL players. They only get paid fixed amount of share if the team Indian premier league season.

He is currently highest paid IPL 2020 player with salary upto ($2.4 million). Currently no details revealed how much Indian premier league players accept pay-cut due to covid-19. The detail information of his contract updated if he stays with Royal Challengers Bangalore for next year or move signed by another IPL team.