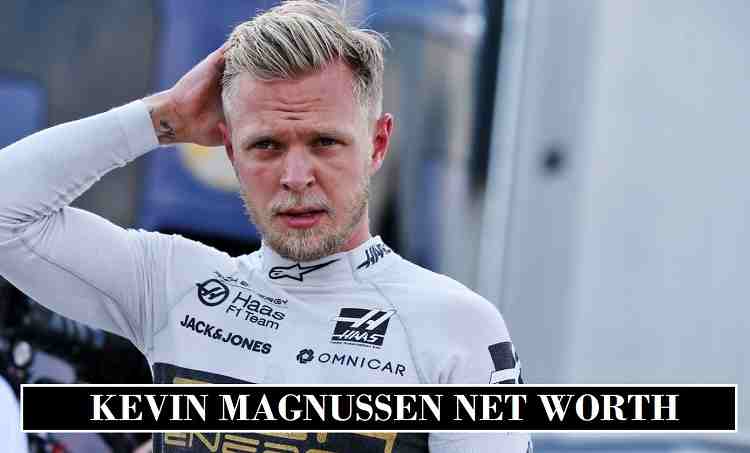 Kevin Magnussen extension in contract from Haas F1 team for 2020 F1 championship. His earnings for the year 2019, increased with new contract and endorsement salary. Professional career began with McLaren Mercedes f1 team in 2014. In his first season he take part in 19 grand-prix races and collected (55 points). Kevin Magnussen net worth ($2.1 million) according f1 news sources.

After six years in F1 racing, Magnussen made his name among the regular drivers who got extension in contracts at the end of each season. After leaving Renault F1 team, signed a new deal with (Haas F1) team on $1.5 million annual base salary.

Kevin Magnussen Annual Salary ($1.5 Million) Magnussen earn $1.5 million salary according to recently revealed salary details of Formula one drivers. It’s his fourth season with Haas F1 team and his contract said to be worth of $6 million which include race winning bonus and top position finishing.

The above financial information based on his current contract with F1 team. All data gathered from trusted news sources. His salary might increase on base of his performance for per race fees. If than updated here during the season.