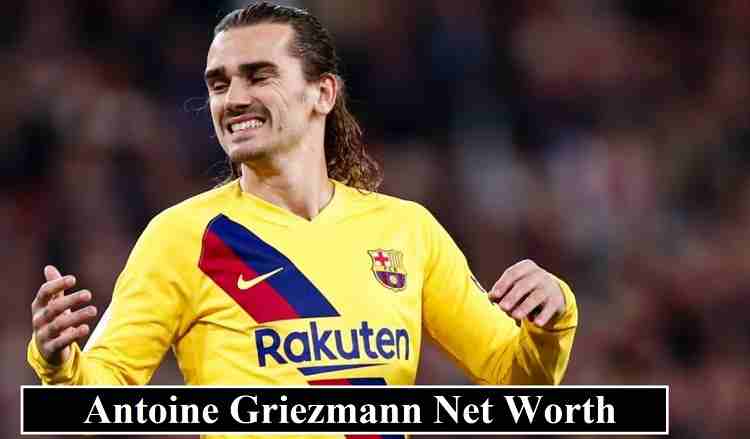 The earnings of Antoine Griezmann increased after becoming regular player in the Atletico Madrid team. In 2017, rumors about his transfer become headline of January window. But he signed new contract with club with increase salary. According reports, his weekly wage increased to (£250,000) while playing for the club during 2017.

Antoine Griezmann Base Salary (€21.1 million) : FC Barcelona signed Antoine Griezmann from Atletico Madrid on transfer fees reported (€120 million). He signed five year contract deal with FC Barcelona according to which he will make (€1.7 million) from monthly wages. His monthly wage (€1.7 million) revealed in 2020, by a magazine who published reported about 5 highest paid footballers in the world.

Antoine Griezmann earns big money from his endorsement deals. He signed sponsorship deal with (Puma) and also appeared in the commercial of the company. The other endorsement deals that generate massive revenue for the football player are (EA Sports, Beats Electronics, Head & Shoulders, Gillette and Huawei). He make almost $20 million from the endorsement deals and most valuable is with Puma.