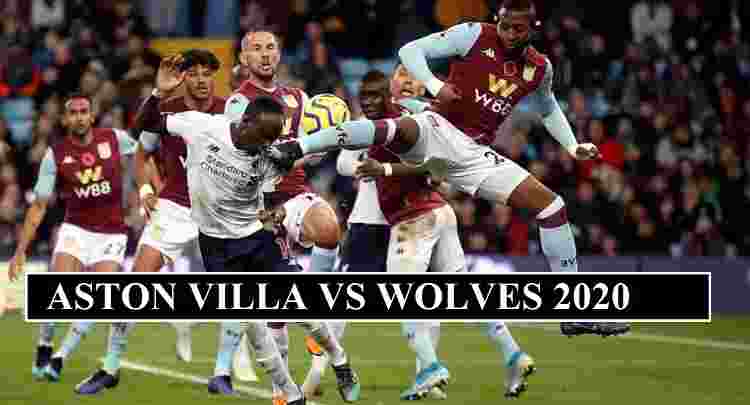 Wolves improved their ranking after back to back two wins since the premier league restarted. Wolves won their opening match against West Ham and later in second fixture, they defeat Bournemouth. They are now ahead of Villa with just 1 point difference. This is a must win for both Wolves and Villa.

Raúl Jiménez and Adama Traoré two key players who can change the score for Wolves against Aston Villa. There might be problems for Aston Villa, because currently no regular goal scorer for them. Jack Grealish, Wesley, Trézégue and Douglas Luiz scored goals for Villa in previous fixtures. It’s a must win game for Aston Villa, if they want to secure position for another Premier league season.