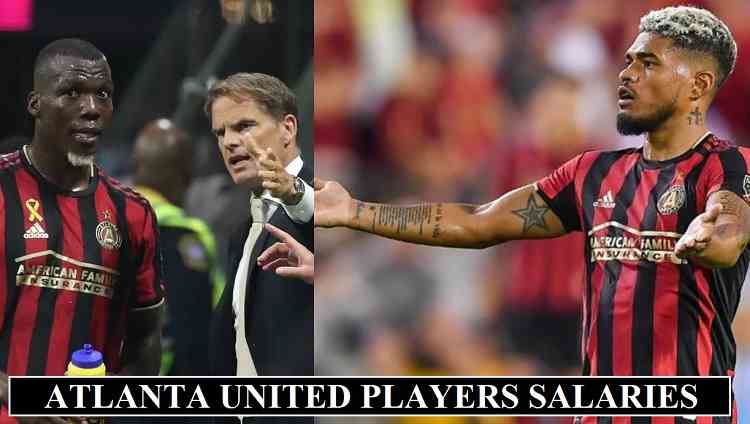 Atlanta United one of the most dominated teams in MLS league. They won open cup in 2019 and become champions in playoff’s 2018 season. Atlanta United players salaries budget increase in the upcoming season 2020. According to sources new signings hike the budget 25% more than previous season.

Atlanta United signed some new players for the season 2020. Fernando Meza and Edgar Castillo key players who signed new contracts with Atlanta United FC team for 2020 season. In the give table you can see the Atlanta United players salaries. The salaries information based on leaked report of the footballer contracts.

In the above table some players salaries based on their contract details. Some footballers in the team of Atlanta United earn extra guaranteed salary on base of their contract terms with the clubs.

The financial information given in the table collected from the trusted sources MLS league. The salaries might increase depends how the team finished in the US open cup, playoff’s and CONCAF Champions League. Because clubs share the revenue of prize money with the players.