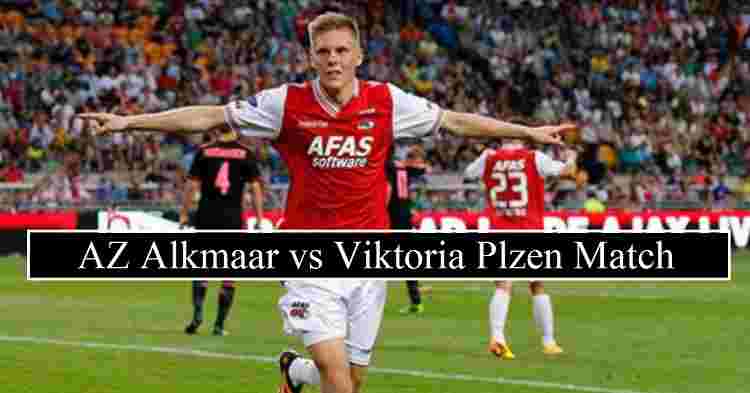 This is the first ever match between these two clubs, AZ Alkmaar last five match record is not that good. They played five club friendlies before the champions league qualifiers and only win 1 match with single goal lead while suffer defeat in four matches. Arne Slot, will bring his best starting xi to win the match against Viktoria Plzen.